by Mike Sanchez and His Band featuring Imelda May 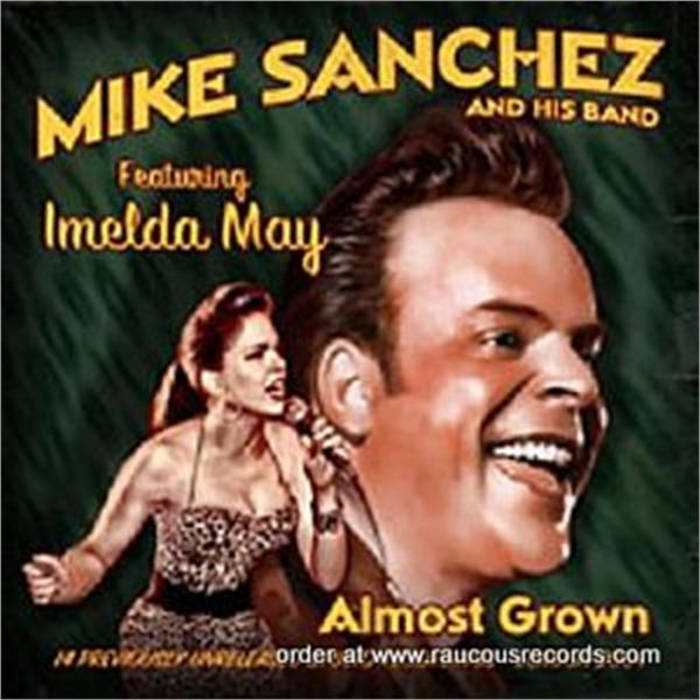 HAVE A PEEK AT A GALLERY OF OUR PHOTOS!
youtu.be/P7pNj_nmWQU