by Mike Sanchez & The Beat From Palookaville 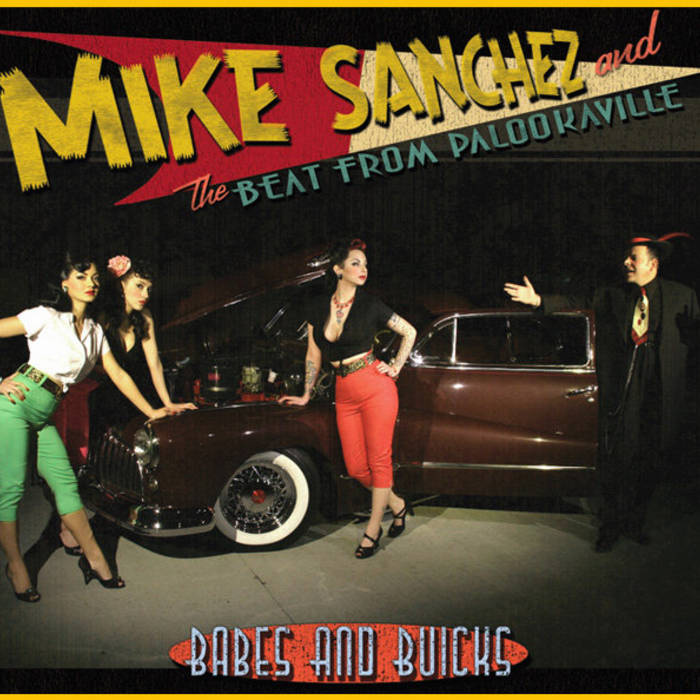