You Better Dig It! 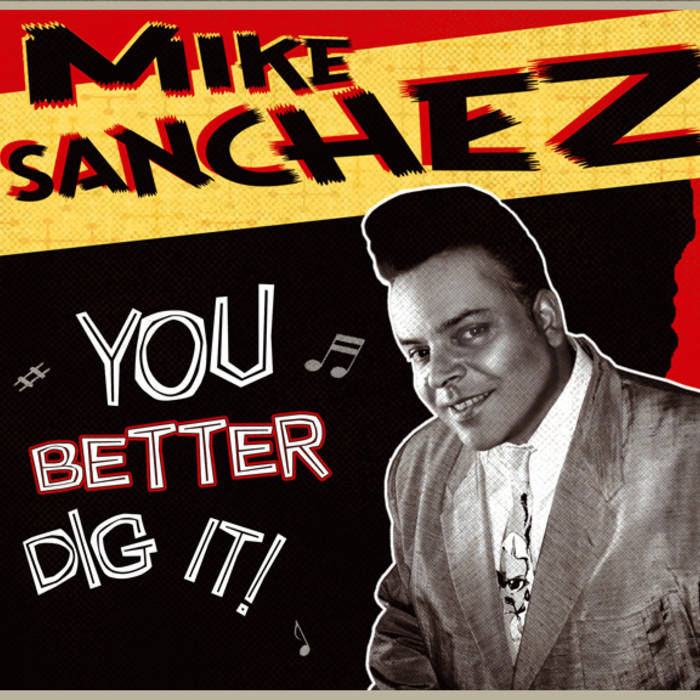